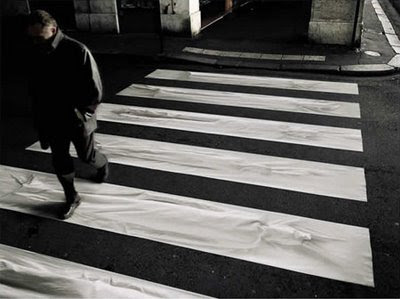 
A quidam is a passer-by. Someone who passes and only exists as he passes. A user who crosses the very public space that he generates. Human vehicular unit about which we only know for certain that it has left one place, but not yet reached another. A social character who lives covered in a film of anonymity, which enables him to enjoy others while being protected from them. Unknown. No one in general. Everyone in particular
Publicat per Manuel Delgado a 6:11